How iOS15 Is Impacting Shopify Merchants 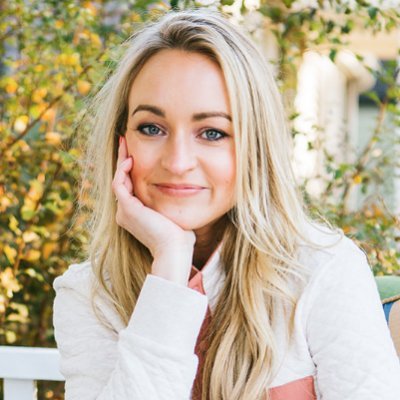 When Apple announced the rollout of iOS15, email marketers went on high alert.

The reason? These new data and privacy updates will impact the way they’re able to target and reach online customers.

Here’s a quick refresher of the three major features iOS15 users can control:

The biggest headache for email marketers is the Mail Privacy Protection that can potentially limit them from knowing if a user has opened the email. On top of that, users can hide their IP addresses so marketers can’t learn their location.

It can’t be denied that email marketers will be in fairly dire straits. However, this opens up a possibility to be creative and reinvent your email marketing strategy.

Here’s how iOS15 is impacting these Shopify merchants and how they are navigating the new situation with out-of-the-box approaches.

Sozy is a California-based clothing brand offering “soft and cozy” items. Apple’s New Privacy Policy has affected their email marketing efforts, as 15% of their users are Apple Mail clients.

“iOS15 is making it harder for us to email people who want to actually receive our emails. We are updating all our segment and flow logic to account for the new iOS 15 updates to Apple Mail users.” - Sam Mendelsohn, CEO at Sozy

Previously, email opens were one of the primary events they used to trigger strategic sending to engaged users who actually wanted to receive emails. The privacy update, however, will require reformating of their segment logic so they can rely on Active On-Site, Purchased, Viewed Product, Clicked, or Checkout Started.

“As we no longer have access to email opens metric for Apple users, we need to build our segment based on clicks. While this means squeezing our engaged segment (from opens to clicks), it will minimize the risk of sending email to non-engaged users, having our domain flagged, and ending up in spam traps,” Sam said.

Fulton is a modern arch support company creating sustainable insoles to enhance the body's alignment and prevent injury. To overcome the attribution challenge, they’ve added a post-purchase survey wherein they ask customers how they heard about Fulton.

“Adding a post-purchase survey has been incredibly insightful and has not only let us more accurately attribute sales, but also has brought light to a few channels we have overlooked. For example, we now can see that customers are learning about us through our retail store and then coming to purchase online. We’ve also seen customers coming via Reddit.” - Libie Motchan, Co-founder of Fulton

In addition, digital media look-a-like and audience targeting became less effective, so they switched their strategy to broad targeting. As a result, they discovered new audiences.

“This has improved our conversion, but more interestingly, has exposed new audiences that were not previously targeted. We are seeing great traction with older demographics (65+) which were previously excluded from our target,” says Libie. 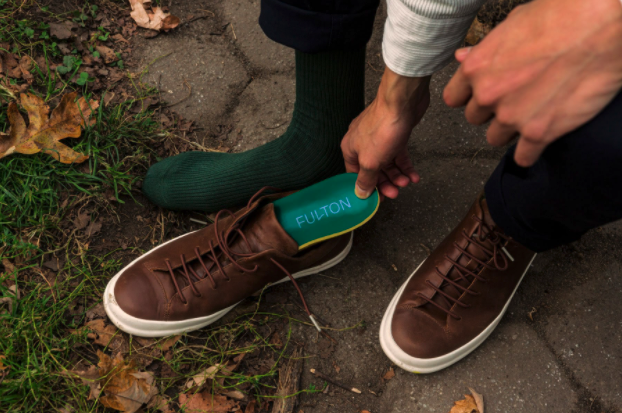 Founded in Los Angeles, California, Boredwalk is an artist-owned and operated brand offering a selection of gifts and apparel for men, women, and kids. This bootstrapped business has grown from a home garage to a team with 14 employees operating in a 7,000 square foot commercial space.

The launch of iOS15 poses significant challenges for the brand, as their approach has been to not email users that are not opening their emails.

“Brands pay email providers based on list size. We have a vested interest in not emailing people who don’t open. Our email software is set up to stop emailing people who don’t open our emails because it’s a waste of money for us. The data privacy changes blocks us from seeing who doesn’t actually want our emails so we can’t proactively remove them.” - Matt Snow, founder of Boredwalk tees

Here’s the tricky part: If you keep emailing people who don’t open emails, ESPs like Gmail will think you are sending unwanted emails...and won’t deliver them to users’ inboxes. So people who do want the email now won’t find it easily.

The team at Boredwalk tees feels that these updates hurt smaller businesses the most and help Amazon further monopolize ecommerce, so they’re currently trying to find creative workarounds for the email open issue. 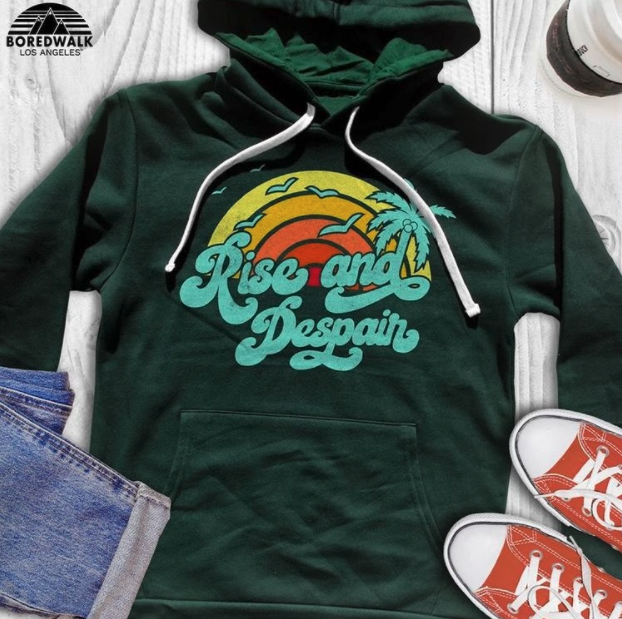 iOS15 is not marketers’ only concern. A few months ago, Apple launched the AppTrackingTransparency Framework that came along with iOS14.5 that requires mobile app advertisers to gain consent from users to track their web and app activity.

As a result, advertisers witnessed significant challenges. Recently Facebook estimated it is underreporting web conversions on Apple’s iOS by about 15%.

Forward-thinking Shopify merchants such as Peachy Shapewear are already looking for alternatives to buffer Facebook’s performance.

“Prior to all of this iOS stuff happening and negatively impacting a lot (but not all) ecommerce brands, we were a bit ahead of the curve. Instead of allocating 80% of our ad spend to Facebook, we diversified.” - Corey Nicholson, Co-Founder of Peachy Shapewear

Right from launch, they attempted to go viral on TikTok. It’s how they got their first 1000+ customers. “To this day, organic TikTok revenue alone can really make up for the lost returns we typically would've gotten from Facebook,” says Corey.

If you want to go faster, instead of trying to go viral every few days, Corey believes influencers are the best route for most brands.

“Don't just send a product, pay, and leave. Send them swag, a handwritten card, a nice candle, some wine — anything to stand out. The returns with TikTok influencers are far better than Facebook, and if you do it right, you now have a lifelong brand advocate.” - Corey Nicholson, Co-Founder of Peachy Shapewear

The data privacy changes Apple rolled out will pose some challenges for marketers, but that doesn’t mean you can’t find creative ways to engage your customers. Customer information doesn’t need to be a black box.

Now is the time to connect, convert, and retain customers by personalizing their journey and giving them the confidence to purchase. If you’re curious to find out how you can build a more humanized and personalized shopping experience and get customers to click your emails, we should talk.